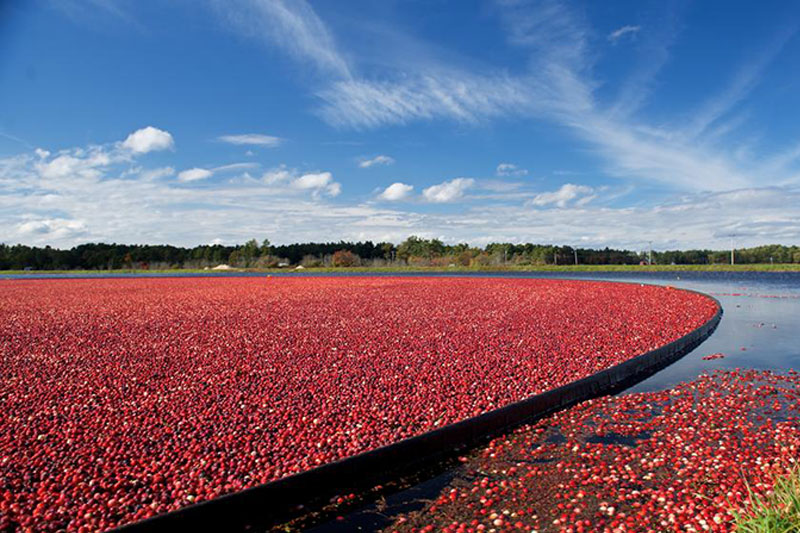 Malcolm and Ardell McPhail are first-generation cranberry farmers. As Washington State University Extension agents in the 1980’s, the couple took a chance by purchasing an eight-acre cranberry farm that needed a lot of work. Shortly after, they bought a 12-acre farm adjacent to the original that had been developed in the early 1900’s. In the early years of their farming journey, the McPhails continued working for the university, driving 200 miles every weekend and vacation to their bogs until they could survive on farm income alone. Today, Malcolm and Ardell have grown their business to more than 50 acres. They also own nearly the same amount with their two sons, Jeff and Steve, as partners who represent the second generation working with the Ocean Spray Cooperative. Additionally, Steve has 20+ acres of his own; he and his wife, Rosanne, raised two daughters to appreciate the magic of life on the farm. The McPhails are dedicated to innovating for the future of their cranberry bogs and volunteering with the Pacific Coast Cranberry Research Foundation, which Ardell and Malcolm helped organize to assure the continued study of their beloved crop.